Could Dominic have been saved? A question often asked by those affected by the traumatic loss of a loved one – and a difficult one to answer. To say ‘yes’ leaves us feeling regretful of what we did not do to help our son. To say ‘no’ makes us feel helpless. But the exercise of asking the question is nevertheless useful to the narrative.

Though the wonder will remain, asking the question has propelled us to compile and disseminate information that may have helped us save Dominic. We share this research and excerpts of Dominic’s story with the hope of preventing others from ever asking the same question.

Recalling some of his statements made us realize that Dominic exhibited some of the classic tell-tale signs of depression. We believe that our continued effort to distribute a mental health curriculum to adolescents may have helped Dominic and has the potential to help other youth combat their feelings and de-stigmatize the topic.

Could Dominic Have Been Saved? 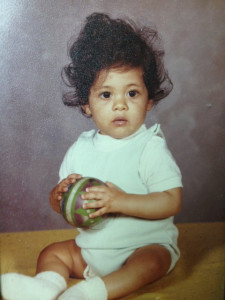 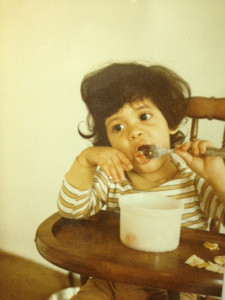 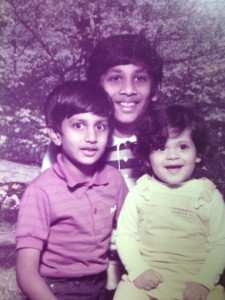 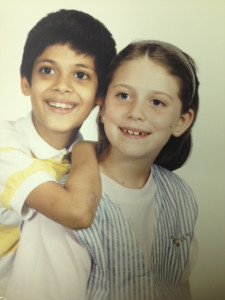 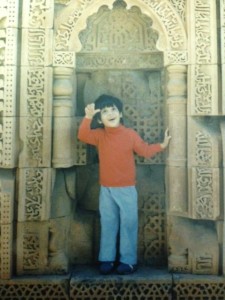 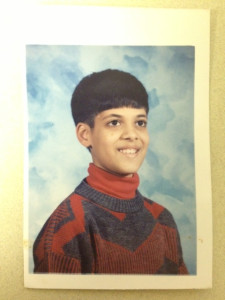 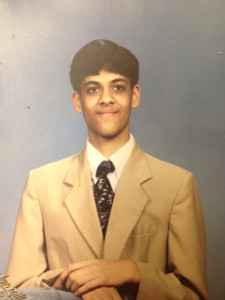 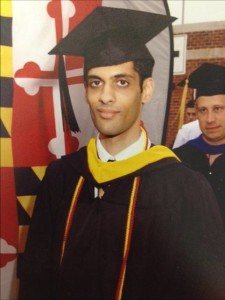 Early intervention is key. PAD is committed to bringing young adult depression out of the shadows and into the light of discussion and discovery.